In the beginning there was me and Mum and Dad and the twins. And good luck was upon us and we were bountiful. But it came to pass that I started doing sins. 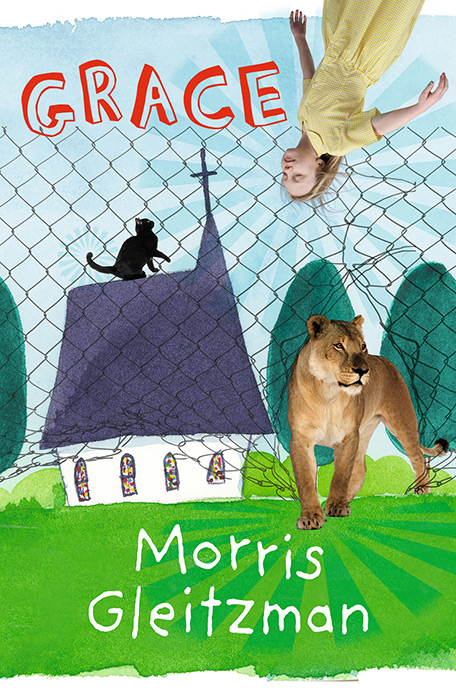 Writing a story about fundamentalist religion wasn’t my original plan, but once I started to research that world I quickly realised it was the ideal background for the tale I wanted to tell.

I wanted Grace to be a story about a particular universal experience – one we adults have all had regardless of our religious or cultural backgrounds, and one young readers will be grappling with now, or soon. A story about that exhilarating scary childhood moment when we begin to question adult attitudes and beliefs.

It can be a complex time for families when young people start to develop the capacity for independent thought. Sometimes grown-ups encourage them and sometimes not. In Grace I wanted to explore how adults respond when kids start questioning the status quo, how children feel about these responses, and the impact it all has on family relationships.

Part of my interest grew out of an intriguing contradiction. In most parts of the world there are legal limits to how parents can physically treat their children. Lock a kid in a cupboard for a few years and you go to jail. But there are very few prohibitions when it comes to dealing with young minds. Lock a child in a mental cupboard and that’s your inalienable right as a parent, particularly if you invoke religious freedom. 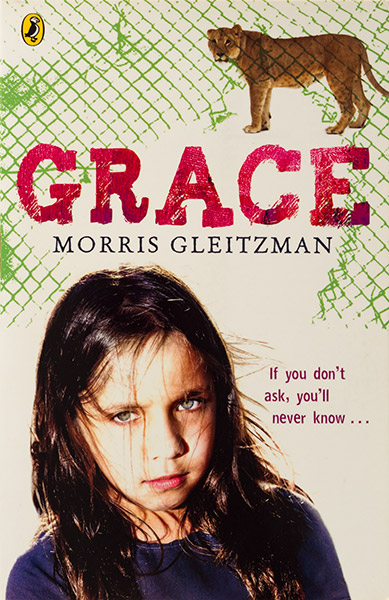 Which led me inevitably to children growing up in fundamentalist religious communities. In that world, I imagined, the cupboards would be seen more as lifts, destined to elevate their occupants to a higher place with sublime and eternal benefits. What loving parent wouldn’t want that for their children? But how sad to see, as the result of parental love, a child’s natural inclination to think for himself or herself stifled and in some cases brutally crushed.

Grace, the main character in my book, is more fortunate than many. Her parents, despite being part of a separatist and very fundamentalist Christian community, have secretly nurtured autonomous thinking in themselves and their daughter. This leads to big conflicts in Grace’s world, conflicts that threaten to break up her family. Grace is desperate to prevent this. Among the huge challenges she faces is her church elders’ warning that if she disobeys them, God will abandon her.

The big challenge for me was to write about a character whose religious faith I don’t share. I was helped in this by having people in my life who do share it. I feel great gratitude to the people who enriched my childhood with their loving and compassionate Christianity. Although I don’t share their religious beliefs these days, I will always cherish their values.

Without this background to draw on, I don’t think I could have written Grace. It certainly helped me stay clear-sighted about my resolve that this story should never attack religious belief, only examine some of the human power structures built around it. And equally importantly, that Grace’s faith in a loving God should remain a central part of her life beyond the end of the book.

The community in the story isn’t based on any one real-life fundamentalist Christian group. I researched many, some to be found in the suburbs of Australia, others hidden away in remote desert compounds in the US and elsewhere. A few of them with large numbers of disturbingly young mothers in spiritual thrall to much smaller numbers of distressingly ancient husbands.

Keen observers of worshipful polygamy might find the elders in my imaginary suburban sect a bit tame, despite their spirited and ruthless assault on Grace and her family. This was a conscious decision on my part. I’ll be grateful if people of all ages take Grace into their hearts, but most of all I want young readers to have access to the story.

What Grace goes through is an extreme example of what we all go through at her age. If we’re lucky we emerge at the other end in possession of our true selves. Every young person has the right to strive for this, and I hope at least some of them find inspiration and encouragement in Grace’s story.

Grace is available in bookshops and libraries in Australia, New Zealand, the UK, and online: