Now, at last. It’s arrived. I can see it on the post office shelf. 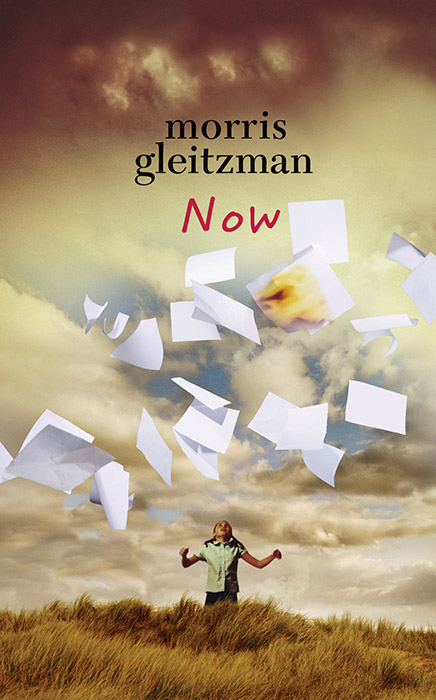 When I told my long-suffering but always supportive publisher that I was planning to write a new Felix book, she was pleased. When I told her I was going to leap ahead seventy years and have the story start on Felix’s eightieth birthday, her expression didn’t change and she didn’t say anything, but her eyes narrowed very slightly.

I had an idea what she was thinking. Something like, oh no, he’s finally lost it. He thinks he can replace a ten year old character with an eighty year old one and readers won’t get upset and throw books at him in libraries.

But because Laura Harris is a magnificent publisher and a very fine person, I was hoping she was also thinking, doesn’t matter, we’ll support him in this time of craziness because that’s what we do, support our authors, even when their crazy ideas result in concussion.

I needn’t have worried. When I explained that Now would be the third and final book about Felix (as at that stage I thought it would be), and that since finishing Then I’d been haunted by curiosity about how the terrible and sometimes wonderful events of Felix’s childhood would affect the rest of his life, and that I wanted Felix to have an experience late in his life that would give him the chance to lay some of the ghosts and demons and sadness of his childhood to rest, Laura nodded understandingly. 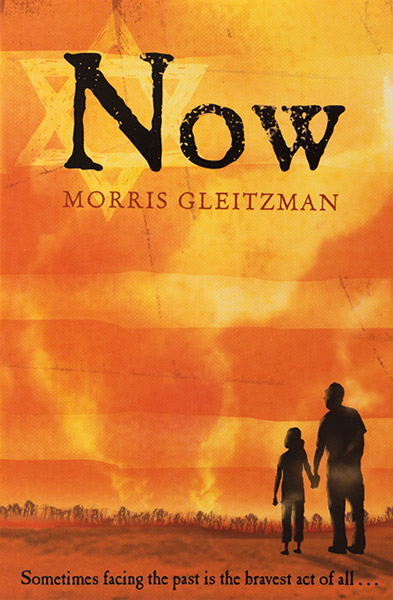 She said it was an unusual but interesting way to finish Felix’s story and she looked forward to reading it. I could see she was happy that there would be a third Felix book and I knew why. Three books makes a trilogy, and there have been many fine and famous trilogies throughout literary history. And she was probably hoping mine would be among them.

But that was all in the future. My challenge as I sat down to plan Now was to find an event in present-day Australia that would involve a huge ruthless unstoppable destructive force powerful enough to reconnect an eighty year old Holocaust survivor with his childhood. To cause him to feel all the painful feelings of those early years even though he doesn’t really want to. And to give him the chance to do something now that he wasn’t able to do as a ten year old boy. Something that would give him the relief he’d needed and deserved for seventy years. 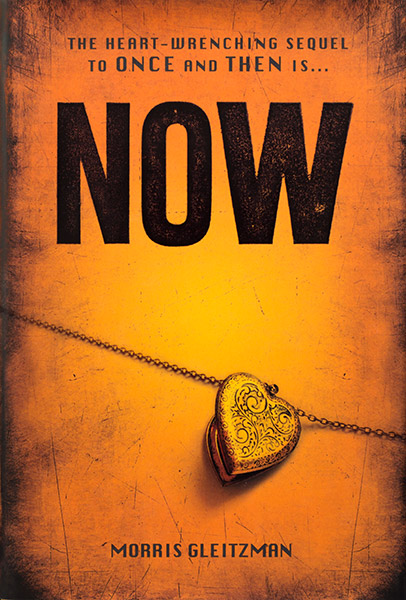 A big ask. I couldn’t think what the event could be. Even Zelda, Felix’s young granddaughter who was going to tell us the story, couldn’t think of anything.

And then one very hot Saturday morning in February, after a couple of hours at my desk still not able to find the event the story needed, I switched on my computer to look at the news.

And saw that just outside Melbourne a bushfire had started. Every available fire-fighting unit was being mobilised. Small towns were being told to evacuate. Because rarely had Australia experienced a bushfire this huge and unstoppable and destructive ...

As with the other Felix books, research was an important part of preparing to write Now. The real life stories of the people and communities caught up in the terrible bushfires that swept through parts of Victoria, Australia in February 2009 inspired the story of Now in all kinds of ways. Many of those real life stories were recorded in the extensive media coverage of that time, and many others live on in the following books:

Now is available in bookshops and libraries in Australia, New Zealand, the UK, and online: